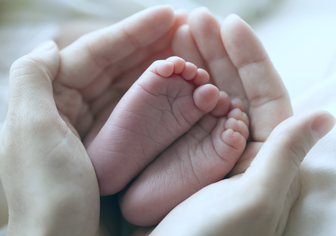 How did a little start-up company in property and marine hull insurance grow into one of the largest insurance groups in the world? Today, Ping An boasts cutting edge technology, more than 220 million retail customers and more than 611 million internet users of its ecosystems in healthcare, financial services, auto services and smart city services.

On July 31, 1994, Wang Ai Ai, a 26-year-old sales employee of Ping An, was having dinner with his colleagues in Shenzhen. His manager told Wang over dinner that the legal hurdles of Ping An Life Insurance had been cleared and the business was ready to set sail the following day.

Wang immediately put his beer down and rushed to his friend’s home in nearby Huafu Village. At 10pm that night, Wang and his friend, Mr. Yang of Shenzhen Nine Stars Printing and Packaging Group Co., Ltd, signed the first life insurance policy of Ping An with an insured amount valued at RMB160,000.

Founder Peter Ma knew this cultural taboo meant doing life insurance in China was going to be challenging. He spent some time in 1989 in New York studying the US insurance market. Then a business trip to Taiwan in 1992 completely changed his view. He saw a Chinese marketplace where life insurance was booming.

In the early 1990s there were four players in the China insurance sector, China Pacific, PICC, Ping An and Tian An. The only company doing life insurance in China was the American life insurance company AIA, which was granted a license to operate in Shanghai in 1992. Shanghai was the designated city for the development of life insurance business in China.

That same year, Peter Ma was granted a special permit to visit Taiwan to inspect a problem cargo freight case. In early 1992, a freight shipment underwritten by Ping An and which carried US$4 million worth of steel hit a reef and sank near Penghu in Taiwan while it was on its way to Thailand. Peter Ma went to Taiwan to settle the compensation. He also took the opportunity to visit insurance industry peers.

Eager to learn the ropes of the life insurance business, Peter Ma visited AIA’s Shanghai office. However, AIA was not interested. Peter Ma then tried his luck with insurance companies in Japan and Hong Kong, which gave him the same answer. All these rejections did not deter him.

The breakthrough finally came in the summer of 1993 when Guohua Life Insurance of Taiwan visited Shenzhen. Ping An and Guohua paved the way for future cooperation. In the following year, Guohua delivered a three-day seminar on life insurance to Ping An.

AIA Group Limited was the first foreign insurance company to set foot in China and the first company to introduce the novel concept of the ‘insurance agent’ to China. AIA opened for business in 1992 and quickly grew its commission-based salesforce to 5,000 strong. Initial attempts by Ping An to enter the life business were not so successful. The Western sales model didn’t work in China: people did not want to talk about death. To overcome the cultural taboo around the product and ‘death’ coverage, Ping An applied the Chinese concept of saving to the life insurance product and relaunched its range based around saving. It worked.

By 1997, Ping An life business premiums became the company’s biggest business line. The salesforce reached 120,000 by 1999 in 1,000 branches nationwide with premium income hitting US$600 million. Only five years earlier the business was still on the drawing board. 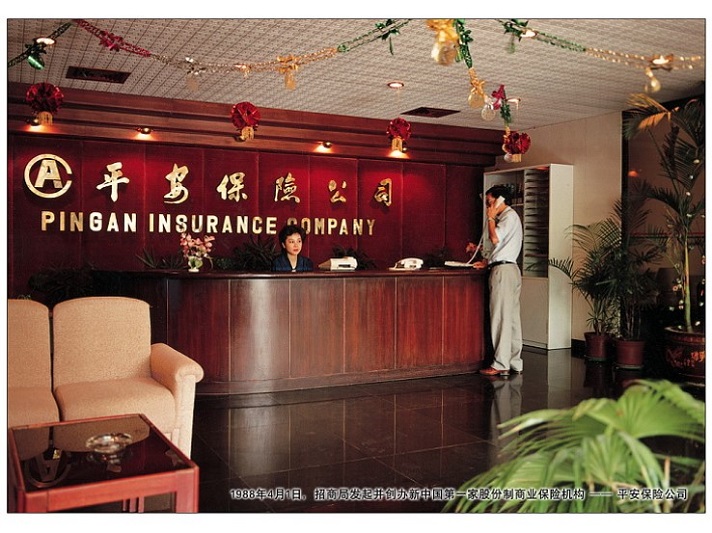 Having started in property and marine hull insurance, the path was set for Ping An to move into the life insurance business and eventually a spectrum of financial services, from wealth management to banking. First, Ping An was going to need more foreign help. 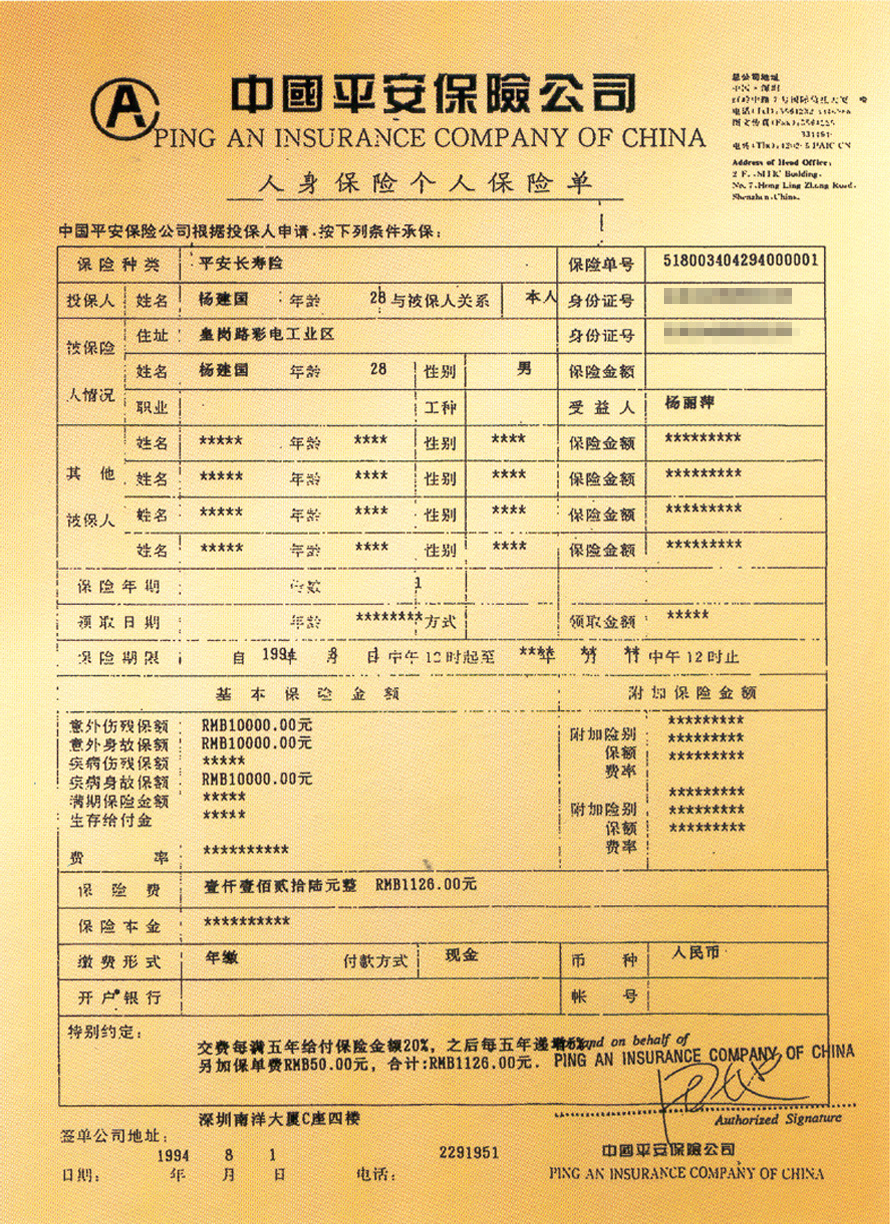 Ping An rapidly expanded in the early 1990s, but not without financial and corporate governance challenges.