Board of Directors Supervisory Committee Senior Management and Key Personnel 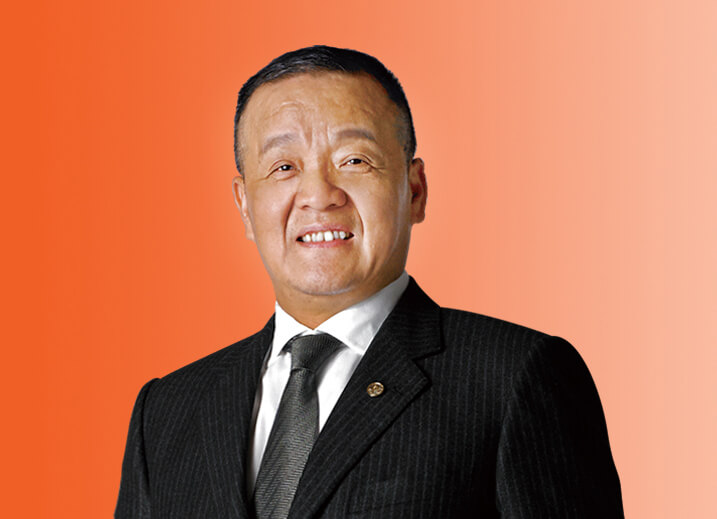 Since the establishment of the Company, Mr. Ma had been fully involved in the operations and management of the Company until June 2020 when he ceased to act as the CEO. He now plays a core leadership role, in charge of decision-making on the Company’s strategies, human resources, culture and major issues. Mr. Ma successively served as the President, a Director, and the Chairman and CEO of the Company.

Prior to founding the Company, Mr. Ma was the Deputy Manager of China Merchants Shekou Industrial Zone Social Insurance Company.

Executive DirectorCo-CEOPresidentAged 53Joined the Company in 1994Director since April 2020

Mr. Xie is the Chairman of Ping An Bank and a Director of Ping An Financial Leasing. 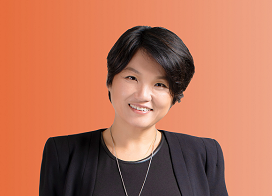 Ms. Tan is a Director of a number of controlled subsidiaries of the Company including Ping An Bank, Ping An Property & Casualty, Ping An Life, and Ping An Asset Management.

Ms. Tan is a Non-executive Director of OneConnect and Ping An Health.

Prior to joining the Company, Ms. Tan was a Global Partner of McKinsey & Company.

Master’s degree in Electrical Engineering and Computer Science from MIT

Mr. Yao is a Director of a number of controlled subsidiaries of the Company including Ping An Bank, Ping An Life, Ping An Property & Casualty and Ping An Asset Management.

Prior to joining the Company, Mr. Yao served at Deloitte Touche Tohmatsu as a consulting actuary and a senior manager.

Fellow of the Society of Actuaries (FSA)

Ms. Cai is a Director of a number of controlled subsidiaries of the Company including Ping An Bank, Ping An Life, Ping An Property & Casualty and Ping An Asset Management.

Prior to joining the Company, Ms. Cai served as the consulting director of Watson Wyatt Consultancy (Shanghai) Ltd. and the audit director on the financial industry of British Standards Institution Management Systems Certification Co., Ltd.

Mr. Yang was a member of the Twelfth National Committee of the Chinese People’s Political Consultative Conference, and served as the Manager for China Division and the Chief Representative of Beijing Office of Nichiyo Co., Ltd. Mr. Yang was a Non-executive Director of Tianjin Binhai Teda Logistics (Group) Corporation Limited.

Experience of studying in Japan

Certificate for completing a doctoral program in Tsinghua University 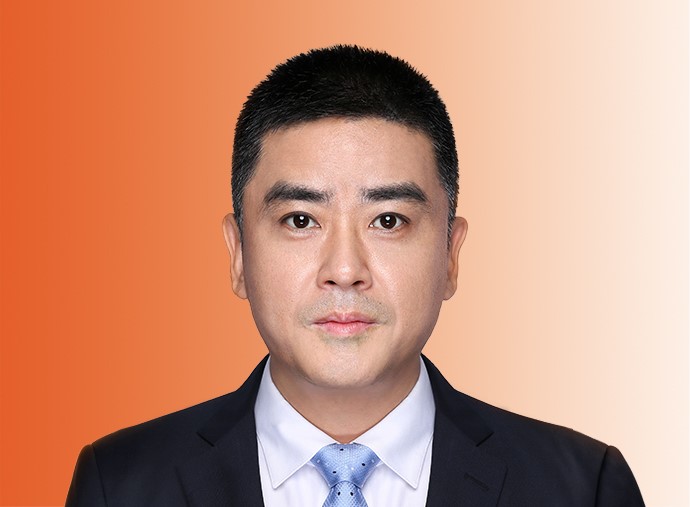 Mr. He is currently the Party Committee Secretary and the Chairman of Shenzhen Investment Holdings Co., Ltd.

Qualified lawyer of the People's Republic of China

Ph.D. in Finance from the University of California, Berkeley 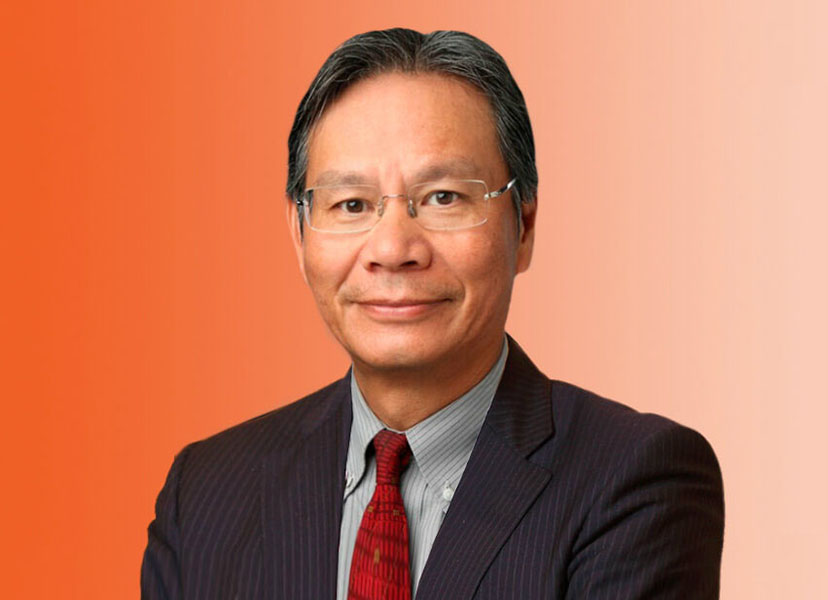 Mr. Ng currently serves as the Vice Chairman of the Legal Committee of the Hong Kong General Chamber of Commerce, a member of the Professional Advisory Board of Asian Institute of International Financial Law of University of Hong Kong, the Chairman of the Board of Supervisors of HSBC Bank Vietnam Limited, an Independent Non-executive Director of HSBC Bank Australia Limited, and Hang Seng Bank Limiteda Non-executive Director of Hang Seng Bank Limited.

Mr. Ng served as a Crown Counsel in the Attorney General’s Chambers in Hong Kong before going into private practice. Mr. Ng joined HSBC in June 1987 as an Assistant Group Legal Consultant, and was later appointed as a Deputy Head of the Legal and Compliance Department, and the Head of Legal and Compliance in Asia Pacific, and served as a Non-executive Director of HSBC Bank (China) Limited.

Bachelor’s degree and Master’s degree in Laws (L.L.B. and L.L.M.) from the University of London

Solicitor to the supreme courts of England, Hong Kong and Victoria, Australia

Mr. Chu’s former name was Chu Yiyun (儲禕昀). He is a professor and doctoral supervisor of the School of Accountancy of Shanghai University of Finance and Economics, a full-time researcher of the Accounting and Finance Research Institute of Shanghai University of Finance and Economics, a Key Research Institute of Humanities and Social Sciences of the Ministry of Education, the Executive Secretary-General of the Accounting Education Branch of the Accounting Society of China, a Director of the Eighth Council of the Accounting Society of China and a member of the “Accounting Master Project of the Ministry of Finance.” Mr. Chu is an Independent Non-executive Director of Universal Scientific Industrial (Shanghai) Co., Ltd., Bank of Jiaxing Co., Ltd. and Bank of Hebei Co., Ltd., and an Independent Supervisor of Bank of China Ltd.

Ph.D. in Management (Accounting) from Shanghai University of Finance and Economics

Mr. Liu is currently a professor and doctoral supervisor of Peking University as well as the Vice President of Chinese Association for Artificial Intelligence. Mr. Liu is a member of the leading expert group of “Intelligent Robots” in the National “13th Five-Year Plan” Key Research and Development Plan and one of the first group of experts under the “National High-level Talent Special Support Plan.”

Ph.D. in Mechanical Electronics and Automation from Harbin Institute of Technology

Mr. Ng served as the Chairman of Ernst & Young China, Managing Partner of Ernst & Young in Greater China and a member of The EY Global Executive. He has over 30 years of professional experience in the accounting industry in Hong Kong and the Chinese mainland. Before joining Ernst & Young, Mr. Ng was the partner-in-charge of Arthur Andersen LLP in Greater China, the partner-in-charge of China business of PricewaterhouseCoopers and the Managing Director of Citigroup China Investment Banking. Mr. Ng served as a member of the First and Second Accounting Standards Advisory Committee of the Ministry of Finance of the PRC.

Mr. Jin was an Associate Dean of Guanghua School of Management, Peking University, a tenured professor and a doctoral supervisor in the Department of Finance at Oxford University’s Saïd Business School, and an associate professor of the Department of Finance at Harvard Business School. He was also an independent non-executive director of Yingda International Trust Company Limited and Beijing Financial Holdings Group.

The measures and procedures to nominate directors other than those representing employees are as follows:

Procedures for Nomination of Directors by Shareholders

A written notice of the intention to nominate a person for election as a director and a written notice by that person expressly indicating his acceptance of such nomination shall be given to the Company no earlier than the day after the dispatch of the notice of the shareholders' general meeting and no later than 7 days before the date of such shareholders' general meeting, and the minimum period during which the notices shall be given will be 7 days. The nomination of each director shall be by way of a separate resolution to be considered.

Functions and Powers of the Board of Directors

Report of the Directors 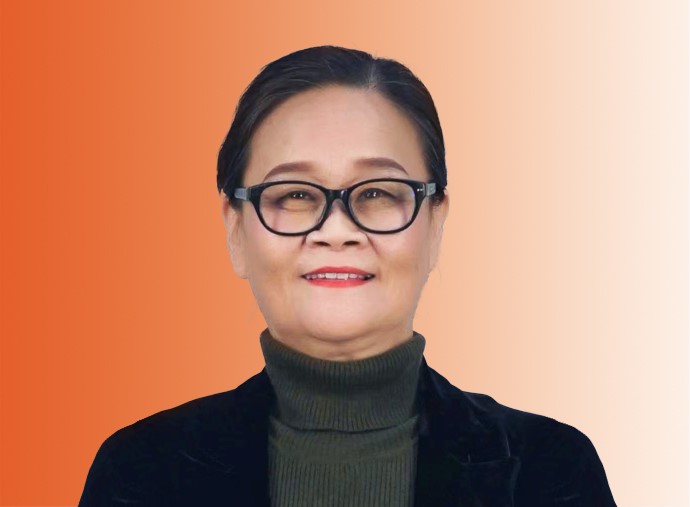 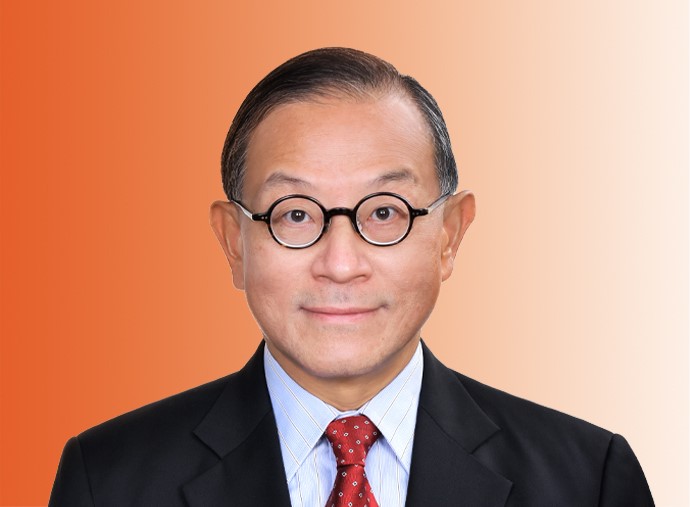 Master of Business Administration from the University of Hull Business School, United Kingdom

Bachelor of Laws from the University of Leeds, United Kingdom 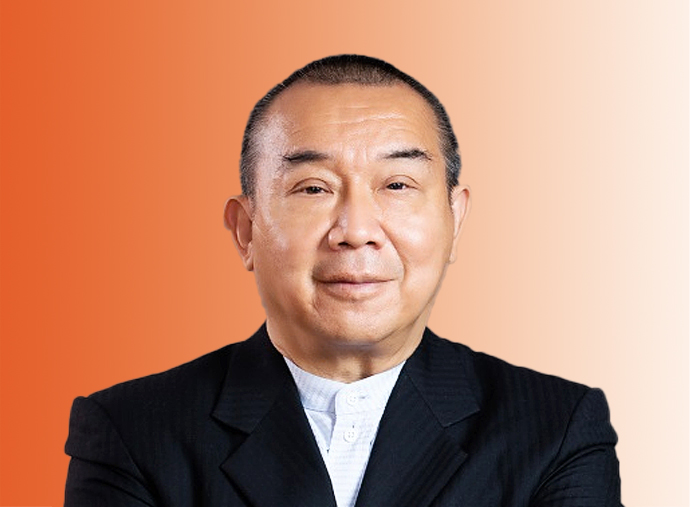 Bachelor of Arts in Accountancy from the University of Lincoln, United Kingdom (previously The Polytechnic, Huddersfield) 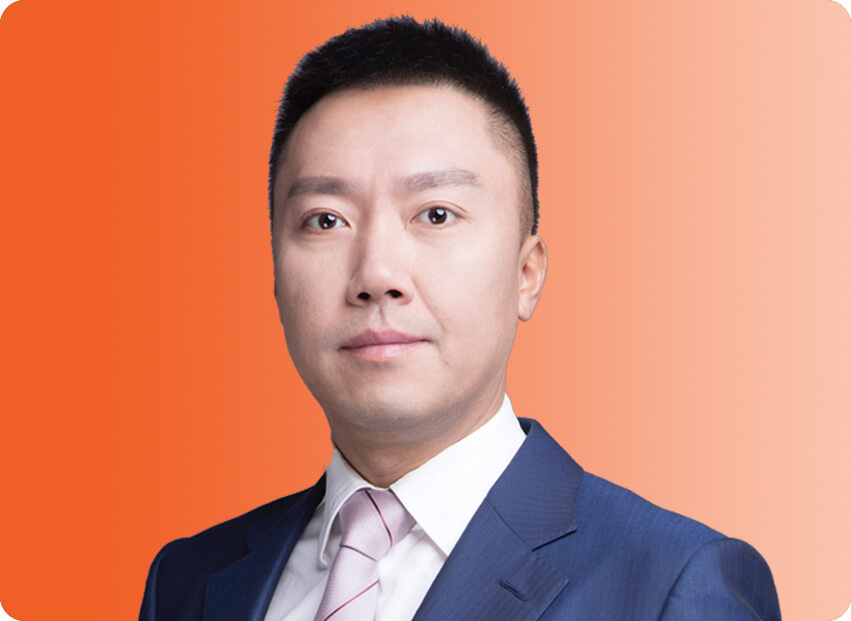 Aged 42Joined the Company in July 2002Supervisor since August 2017

Other Positions held within the Group

Mr. Wang is the Administrative Director and the Director of General Office of the Group as well as the Chairman of Ping An Financial Leasing.

Procedures for Nomination of Supervisors other than those representing employees

The measures and procedures to nominate directors and supervisors other than those representing employees are as follows:

Functions and Powers of the Supervisory Committee

The supervisory committee shall be accountable to the shareholders' general meeting and exercise the following functions and powers according to law:

Report of the Supervisory Committee

Mr. Huang is the General Manager of the Beijing Head Office of the Group

Master’s degree in Political Economics from Renmin University of China

Doctorate degree in Public Finance from the Chinese Academy of Fiscal Sciences (previously known as Research Institute for Fiscal Science, Ministry of Finance of the PRC)

Mr. Ji is the Secretary of the Party Committee and General Manager of the Shanghai Head Office of the Group.

Bachelor’s degree in Economic Geography from the Peking Univeristy

Master’s degreee in Human Geography from the Peking Univeristy

Ph.D in Regional Economics from the Peking Univeristy

Ms. Fu is the Director of the Group’s Strategic Development Center

Ms. Fu joined the company as the General Manager of the Group Planning Department in October 2017, and served as the Deputy Chief Financial Officer of the Company from March 2020 to March 2022.

Prior to joining the Company, Ms. Fu served as a Partner of Roland Berger Management consulting Financial Services Practices and an Executive Director of PricewaterhouseCoopers.

Ms. Zhang served as the Chief Operating Officer of the Company from February 2021 to October 2021,and a Special Assistant to the President of Ping An Bank from June 2019 to August 2020.

Prior to joining the Company, Ms. Zhang worked as a Managing Partner of Advisory Services (CEO of Advisory) at Ernst & Young Greater China, as well as the General Manager of Consulting Service in Insurance Industry at IBM.

Mr. Deng is a Director of Ping An Life , Ping An Asset Management, and Ping An Overseas Holdings.

Secretary of the Board of DirectorsCompany SecretaryAged 53Joined the Company in 1997Term of office: April 2017-present

Mr. Sheng serves as the Brand Director and spokesperson of the Company.

MBA degree from the Chinese University of Hong Kong

Person-in-charge of AuditingAged 45Joined the Company in 2000Term of office: January 2021-present

Mr. Hu serves as the General Manager of the Group’s Audit and Supervision Department.