Setting a new standard: centralizing back office operations in Shanghai

How Ping An built the largest integrated operations platform in Asia to support its front-line business.

How did a small marine hull insurance company launched in Shenzhen transform into of the largest insurance companies in the world with more than 200 million customers? Today Ping An has a total of more than 600 million internet users of its four ecosystems in healthcare, financial services, car services and smart city services.

This series tells the story of Ping An.

In the first few chapters, we saw how Ping An grew from a small 10-people office in Shekou in 1988 to becoming a listed company in 2004, raising HKD14.3 billion

through a Hong Kong IPO. The leadership at Ping An realized if they were going to achieve their aspirations to become a fully integrated financial services company, they needed to fix the back office.

By 2004, the company had grown into a moderately sized insurance company in China, ready for the next phase of growth. With the Web 2.0 revolution on the horizon, focusing on ease of use and interoperability for end users, to company needed to centralize its sprawling back office operations.

Ping An needed to upgrade its operations to enhance transparency, improve corporate governance and develop resilience for disaster and emergency situations. To do this, Ping An needed to employ new technology solutions and create one of the largest integrated back office centers in Asia. 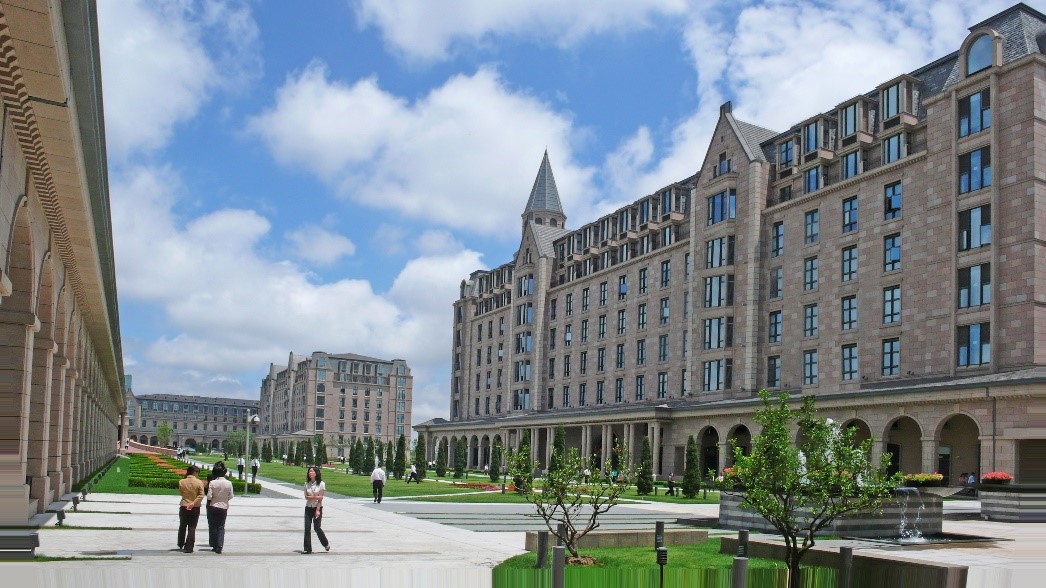 Technology has always been the heart of Ping An and a key focus of the Group Founder and Chairman Peter Ma.

Since the launch of its first life insurance product in 1994 (long before smart phones were born), Ping An was already using personal computers to run its business. By 2002, the company had set its sights on becoming an integrated financial services company, offering customers multiple products and services through one account.

Ping An wanted to combine technology and the financial information of its customers into a back office operations center, supporting its front office. The operations center would record customers’ information and conduct risk assessment of customers while its front-line staff focused on selling products. Mr. Ma was hoping this would streamline the entire work process, improve efficiency, provide customers with better services and generate more profits for the company. However, achieving this goal of an integrated financial services platform on national scale meant completely upending the company’s sprawling back-end services to set up an integrated operations center.

Site visit to HSBC Insurance’s back office in Brazil

At the time, Mr. Ma was reported saying: “HSBC’s level of technology and experience is out of our imagination, and not something we can achieve in a short time. Having HSBC as a role model would definitely assist Ping An in avoiding a lot of challenges and pitfalls.”

A debate raged within Ping An, whether to discard the old back office and centralize or not. Jessica Tan Sin Yin, now co-CEO of Ping An, was working for global management consulting company McKinsey & Company at the time of the integration of operations project for Ping An. “At that time, there were still different views about building the back office center, but Peter Ma was very determined,” she said. Taking this path was not going to be easy: it would be incredibly disruptive. To this day, not many financial institutions have taken this step.

Ms Tan recounted, “Peter said to all of us, ‘The purpose of me inviting all of you to this meeting is not to discuss whether we are doing it or not, but to discuss how to do it.”

The integrated operations center was to be the foundation of Ping An’s technology-led growth for the decades to come, eventually placing all operations on to cloud. Ms Tan joined Ping An in 2013 to lead the technology drive at Ping An and was appointed Co-CEO of the Group in 2021. 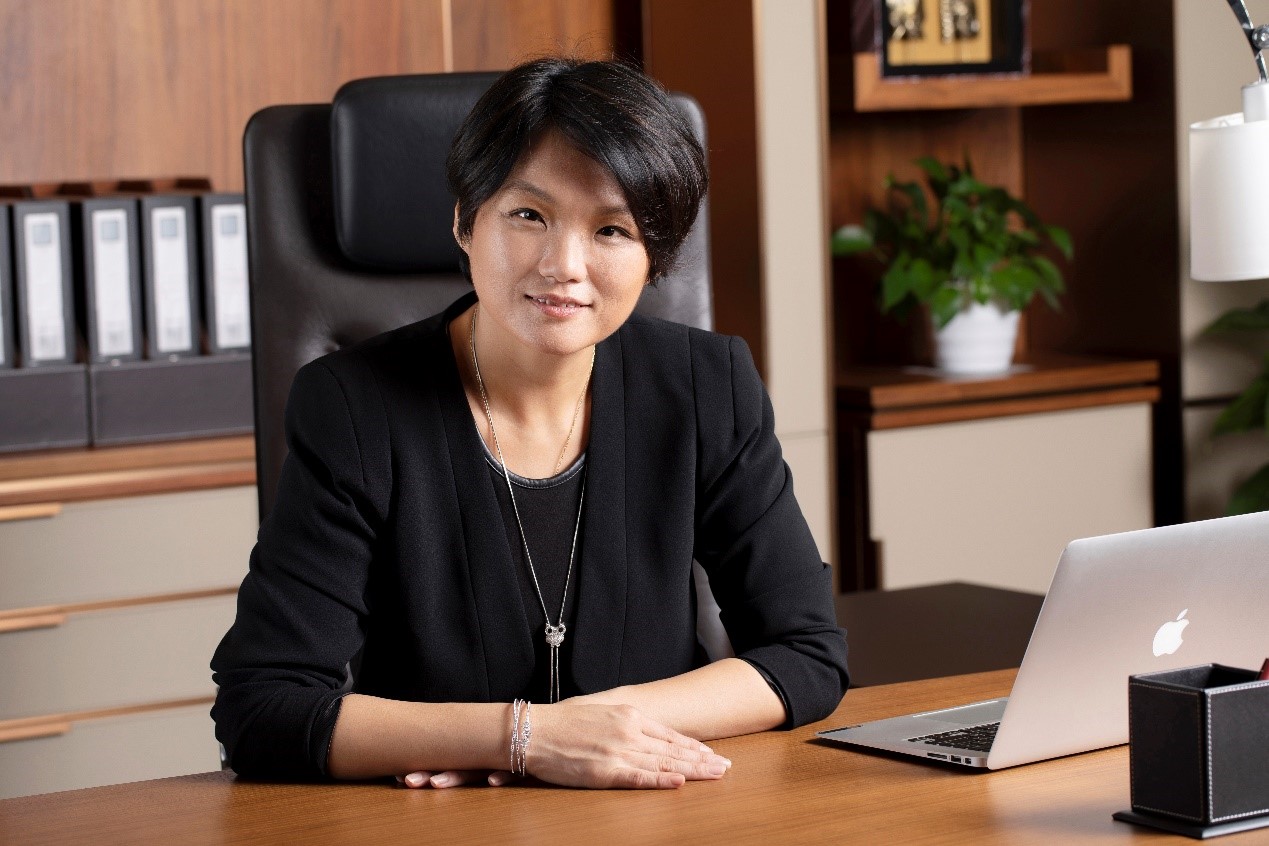 2006: Establishment of the Zhangjiang Back Office Center in Shanghai

As one of the first steps to consolidate the back office functions, Ping An kickstarted the standardized process of inputting customers’ data into its back office systems in 2004. Previously, this was completed with different methods amongst the various branches of Ping An scattered over 300 cities in China. With the establishment of a temporary back office in Zhangjiang, in the outskirts of Shanghai Pudong financial district, the process became more focused and efficient.

Finally in October 2006, Ping An’s National Integrated Operations Center started operations in Zhangjiang. Sitting on 44 acres of land, it was the largest integrated operations platform in Asia. Ping An investment RMB1 billion to build the European Gothic design facility. The new facility was all about being client-focused and acted as a one-stop shop to standardize the entire workflow. 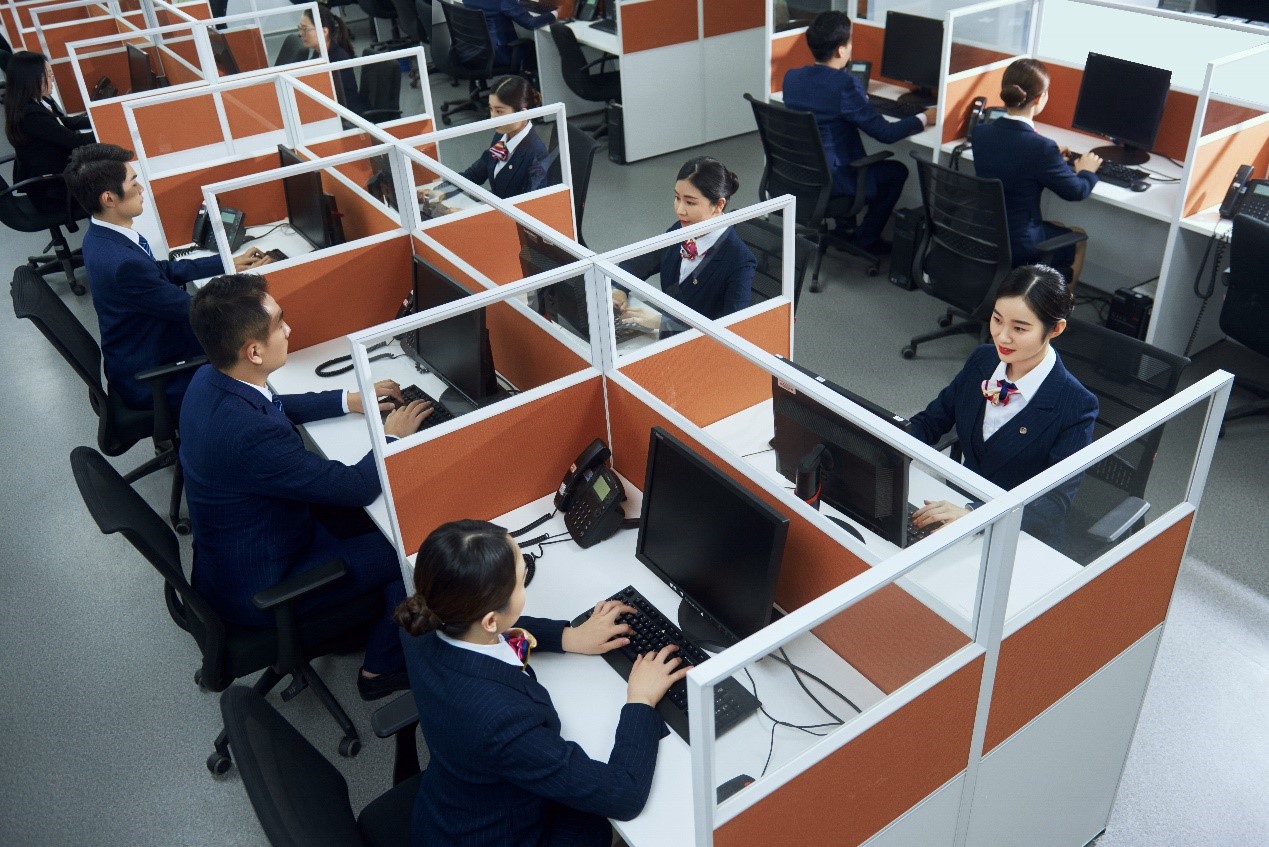 Over the years, results have proved this operations centre was well worth the cost and that Peter Ma was a true visionary. Frontline staff can now focus on sales and customer services, while the back office can focus on managing processes and data more efficiently and effectively. The Zhangjiang area has also developed into China’s Silicon Valley, serving as a high-tech hub and home to many tech companies, ranging from information technology to healthcare. 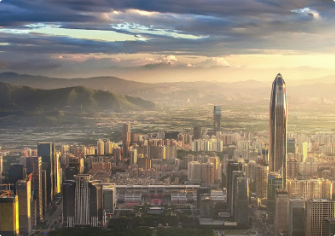