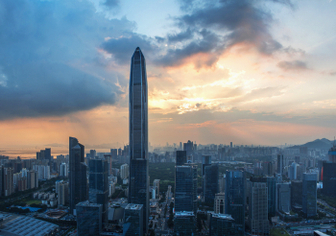 Calm in the eye of China’s regulatory storm

An inside view on why long-term positive outlook, not market carnage, will be the main takeaway from China’s regulatory tightening

The past three months have been nail-biting times for investors in China, with everything from a state crackdown on big tech to fears of a meltdown in the nation’s property sector. Sensational headlines trumpet a “turning tide” and an “existential crisis”.

It is easy to understand the worries. Since July, China’s tech giants have lost billions in value and the Nasdaq Golden Dragon China Index has fallen nearly 30 per cent *. Sectors as diverse as online education and pharmaceuticals have borne the brunt of government pressure.

A more sober view is that China is undergoing a painful yet necessary transition from an economy of fast growth to one of quality growth — to one that will ultimately reward patient and judicious investors.

“What people call the regulatory ‘storm’ is not a sudden event but actually a process that began years ago to help China transition to more quality-driven growth,” says Vincent Che, head of equities at Ping An Asset Management (Hong Kong). “We see a short-term pain, long-term gain mindset coming from the top.”

China’s intentions, says Che, were spelled out months before its summer of turbulence. In the country’s five-year economic plan unveiled in March, Beijing calls for a new era of “quality development” based on research and innovation. Significantly, the document abandons language from previous plans, such as “achieving medium- to high-speed growth”, which fostered the spectacular yet uncontrolled rise of the sectors that are now under pressure.

According to CEPII, France’s main research institute for international economics, China’s new five-year plan aims to achieve “a fundamental change” in strategy. “Changing the growth regime to develop the world’s largest consumer market rests on an innovation-induced raising of total factor productivity,” it says in a policy brief. 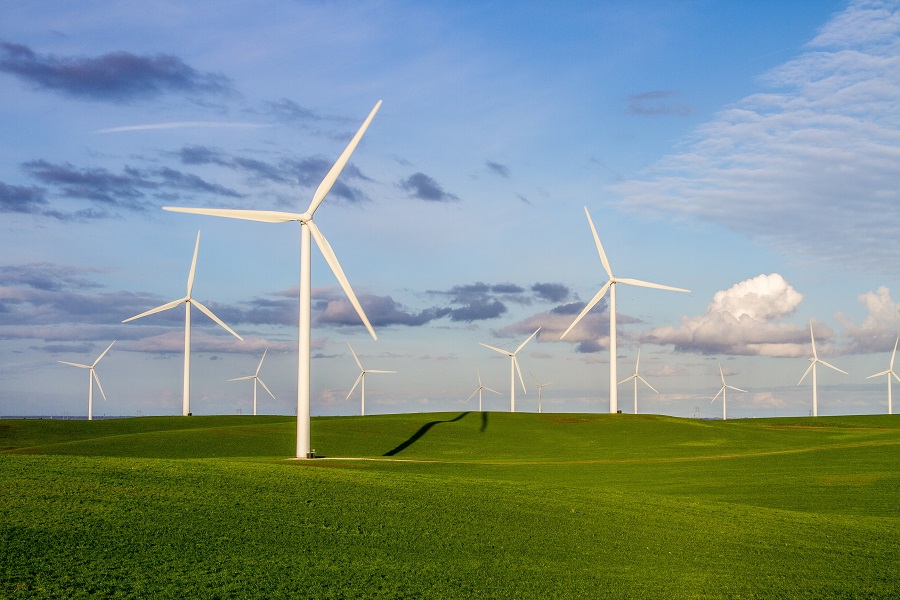 CEPII adds that this fundamental shift aims to promote China’s long-term prospects of success according to ESG principles. “This would enhance the welfare of an enlarged middle class in accordance with deep social reforms to pursue and amplify the reduction of social and territorial inequalities and to shift resolutely towards a low-carbon economy,” the institute says.

Che says that many people have misunderstood the regulations, believing that China wants to “kill the private sector” or has become an enemy of innovation. On the contrary, he argues, China is aiming to promote a stronger private sector, especially in tech, that avoids the perceived excesses of recent decades.

In doing so, China wants to unleash the energies of startup talent, freeing them from the dominant players, in much the same way that western tech giants are being targeted for alleged anti-competitive behaviour. 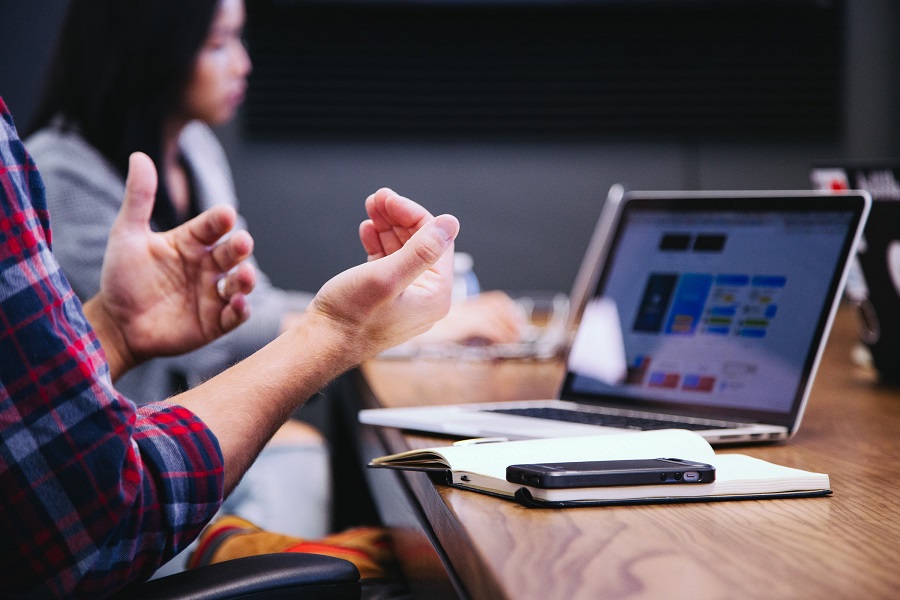 “China needs to drive anti-monopoly priorities in the tech sector in order to foster a new innovation culture,” says Che. “So many startups are simply catering to the needs of big tech platforms, creating applications for them, not staking out new exciting areas of innovation. That’s not healthy for the entire sector.”

Does this mean the days of Chinese big tech are over? Far from it, says Che. Time and again, China has let out a loud regulatory bark. Then, after a period of dialogue between policymakers and chastened players, the bite has turned out to be milder than feared. Tech companies have proven themselves adept at adapting with the times.

“Even if the government is opening up the sector to competition, these platforms still have great value,” says Che. “They have massive data and a massive user base. They still can utilise these to monetise their business and grow.”

Che points out that the word “crisis” in Chinese holds connotations of both opportunity and danger. To seize the former, global investors need a local partner to make sense of China’s policymaking priorities and unfamiliar corporate culture.

Parallel to China’s recent wave of regulatory tightening, says Che, the government has continued with its historic opening to foreign investment, signalling a seriousness about fostering a value-driven growth model that promotes a healthy society and environment through increased productivity and green innovation.

Green investment opportunities have come to the fore in China, with Beijing taking proactive measures to support clean industries and enforce corporate accountability. The importance of environmental protection and ESG as investment themes is only expected to accelerate with the transition and growth of the Chinese economy.

It will take cultural acumen and data-driven insight to tap these opportunities. “For global investors, a China partner is crucial to better understand policymaker intentions,” says Che. “And to understand the companies, you also need a local partner, because there, too, the transparency is still not at the level of the west.”

A local partner, Che adds, can also provide on-the-ground knowledge and analysis. “Ping An combines deep local knowledge with big data market analytics,” he says. “That can translate into long-term returns, as China enters a new phase of sustainable growth.”

This content was produced by the commercial department of the Financial Times, in collaboration with Ping An of China Asset Management(Hong Kong).