2. Countries and territories where the epidemic had initially eased in the first outbreak, such as China, still face the risk of a second outbreak. 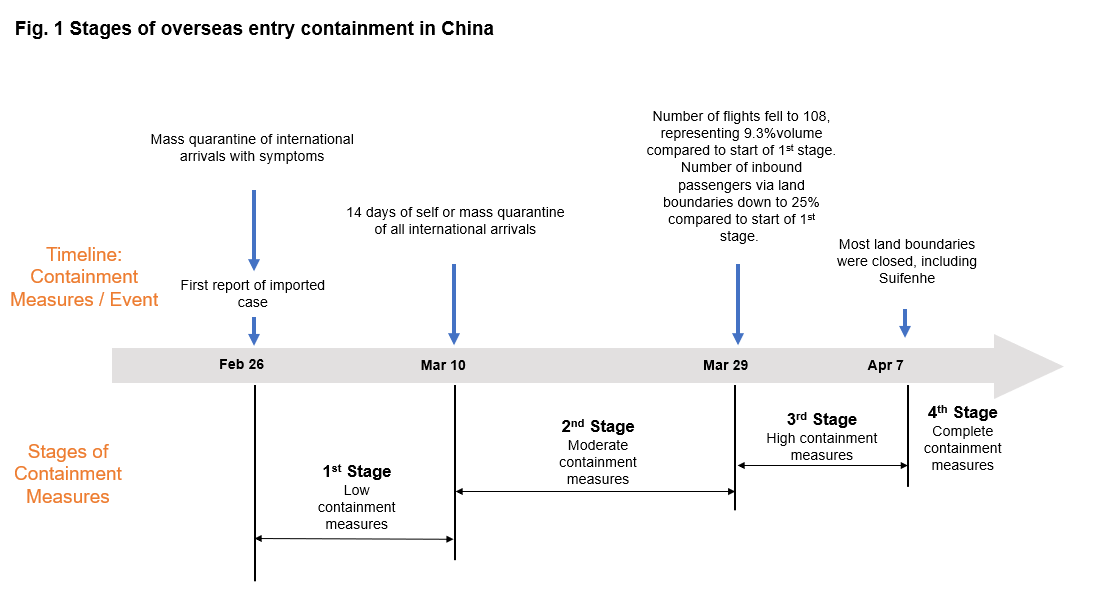 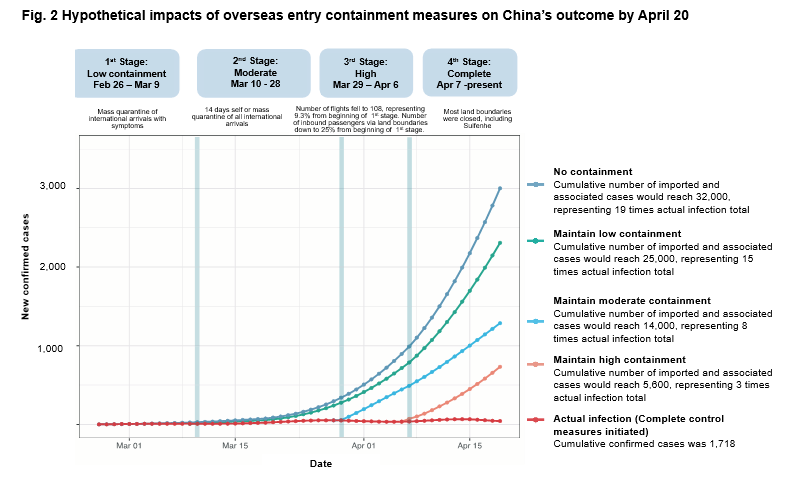 3. Countries and territories where the epidemic initially eased in the first outbreak, such as Singapore, face the risk of a second outbreak. 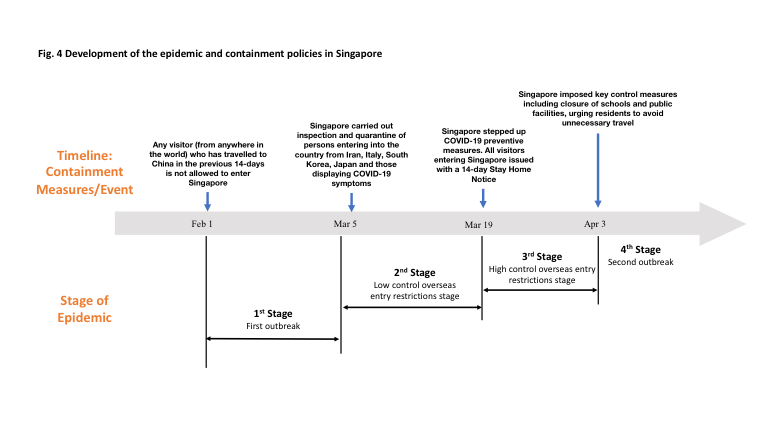 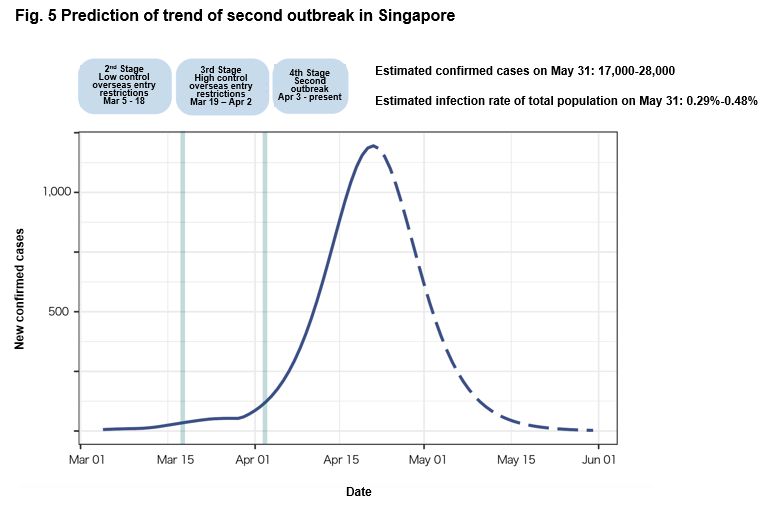 4. Focus on the next stage: the risk of a second outbreak and the third wave of global outbreaks, mainly in developing countries. 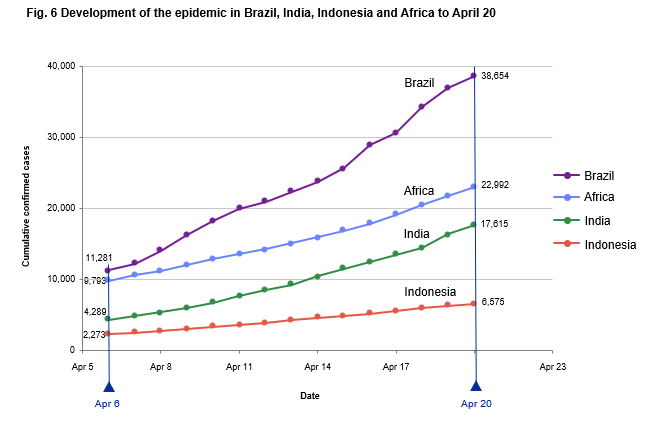